Get fresh music recommendations delivered to your inbox every Friday.
We've updated our Terms of Use. You can review the changes here.

Birds on the Moon 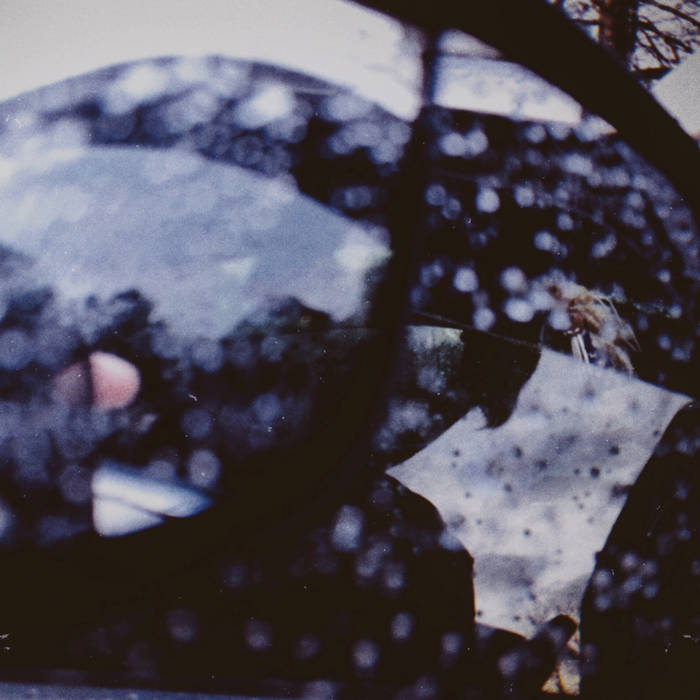 This song was recorded in the summer of 2014. It was recorded at home on a 4 track (Yamaha MT4X). It was originally released later that year on an EP titled "Once in a While". For that release, the song was dubbed onto another tape after recording, mixed only on the 4-track. This version was remastered digitally, using the independent channels from the original tape.